We want our young people to become the very best they can be. Independent, inquisitive, intellectual adults with strong core values.

In this Teachers in Profile Series, we speak to our educators to learn more about why they chose teaching as their vocation, about what plans they have for the future and why Wellington College was their school of choice. In this article from the series we discuss aspects of teaching and learning with Ms Bennett from our Nest. 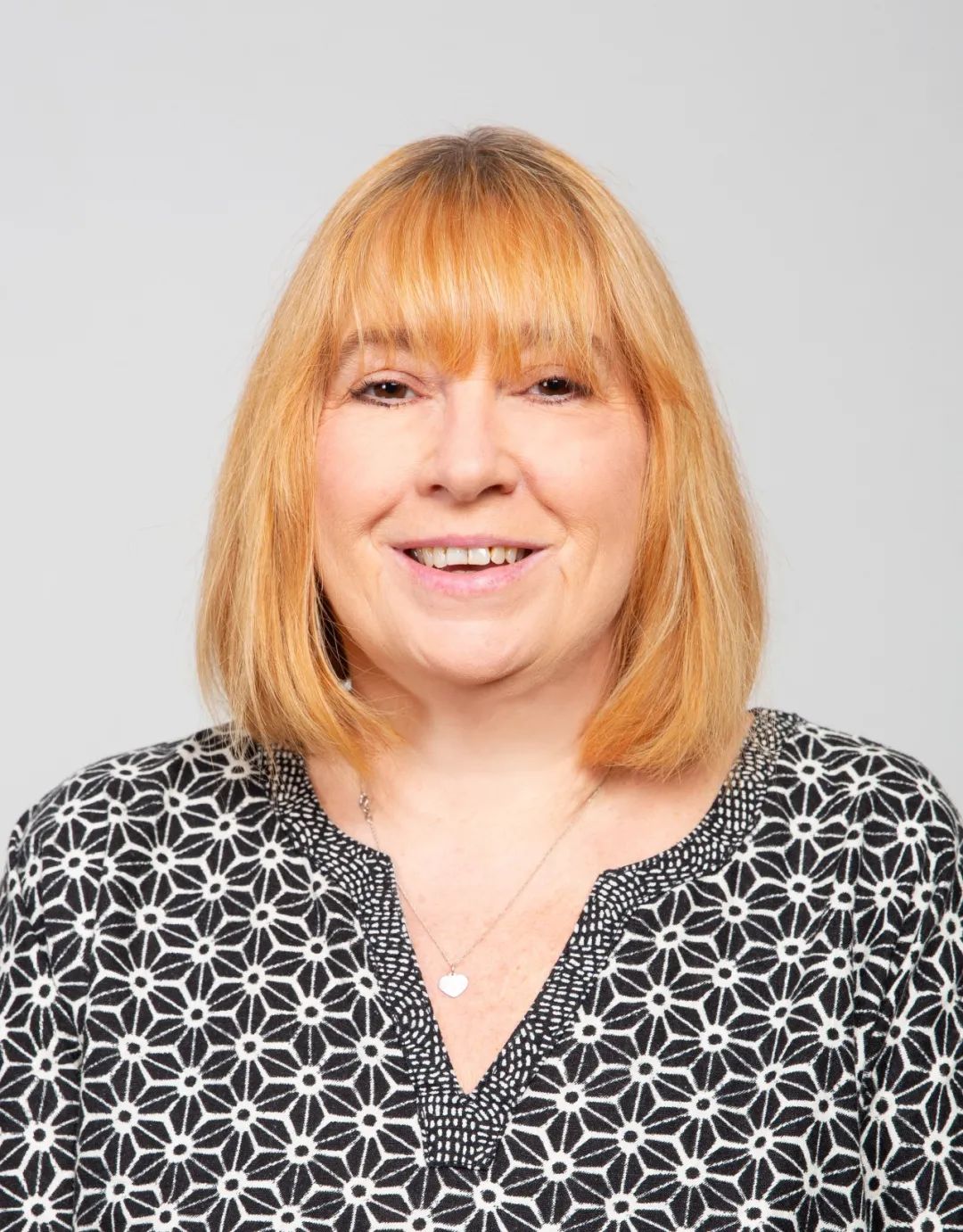 Why did you decide to join Wellington College Tianjin?

Jan：I was looking for a new challenge and began to look at overseas opportunities. Over the years I have had friends and colleagues leave England to work in places like Dubai and India. I was sent the job description by someone who thought it was the perfect role for me. As I read it, it felt like the job description was written for me. Every aspect matched my skills. I was excited by what I read. Following my research about Wellington College Tianjin, I felt that the ethos and values Wellington held matched my own. To have the opportunity to work in a supportive school and share the knowledge and skills I have developed over the last 29 years was perfect. The added bonus for me was it was in China, a place of culture and tradition that I would have the time to explore.

Can you share the most unforgettable event in your teaching career?

Jan：After 29 years in the world of education, there are too many to recount. It could be the pride I had for the students who worked so hard on the end of year productions. It could be the joy of watching a student with special needs achieve something I had been told they would never do. Maybe the time an elective mute child who had not uttered a word for two years took my hand and directed me to the train set, pointing, then said, “train!”

Over the years there have been so many special moments I have shared with children and their families. My mantra is, “it’s all about the children” - this is what guides me. Working to ensure all children get the very best I can offer, so they can be the very best they can be.

What made you passionate about teaching?

Jan：As a result of family circumstances, I went to many primary schools. I didn’t enjoy school and found that moving around meant I had always missed out on some learning and this was received negatively by my next new school. When I decided on a career path, it had to be teaching. My negative experiences gave me the drive and passion to want to change things - to do it differently. You can only do that from the inside. Over the years I have taught children from age 2 to 11 years. My heart however has always been in Early Years. I have had the privilege of working as an Early Years consultant and School Improvement Advisor in and around London. This has allowed me to work with colleagues in over 200 schools to raise the outcomes for children in Early Years. To know the work you do has a direct and positive impact on children and school staff is the reason I do my job. Knowing that you can make a difference to a child and a family - this is where my passion comes from. 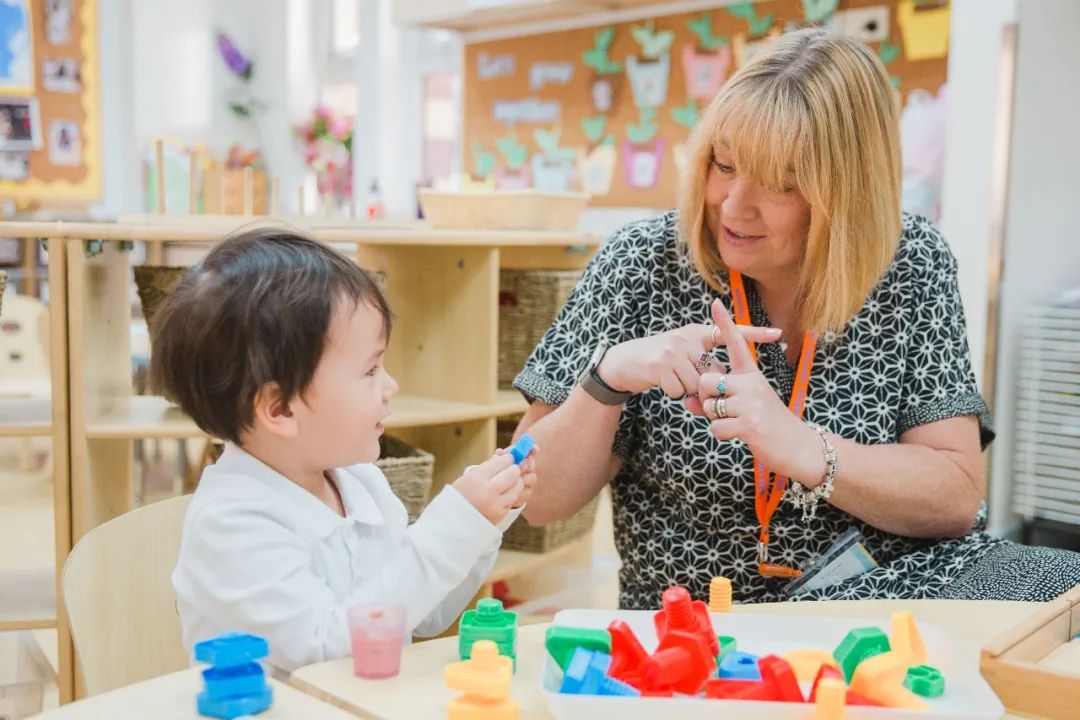 What are your greatest achievements in your previous role?

Jan：There are quite a few memorable moments from my previous role as Headteacher of a large nursery school. However, one that stands out has to be the last Ofsted [the UK’s school’s inspectorate] inspection. The inspector had read all our documents before arriving at the school and told me she was curious to see how the STEAM (science, technology, engineering, art and maths) curriculum worked in a nursery school. She had only come across it in secondary schools and a few primary schools. On the afternoon of the inspection, we walked around the school together to see what teaching and learning was happening. The inspector saw and heard children playing together in a role play game they had created. They had used large blocks to build a rocket. During their play the inspector heard the children talk about, “needing more thrust to break from the earth's gravity”; that they needed a special communication system that would use, “satellites to bounce the signals off”; that they would fly to, “a giant gas planet like Jupiter or Neptune, but they couldn’t land there as it was made of gas and liquid”; and that, “if we want to land we need to go to Mars because its made of rock”. It was so striking  to see the inspector’s face when she listened to the children play, use scientific vocabulary not taught until primary school, and be told that we last did space 8 months beforehand. I explained that, when what you teach is high quality, it is remembered! 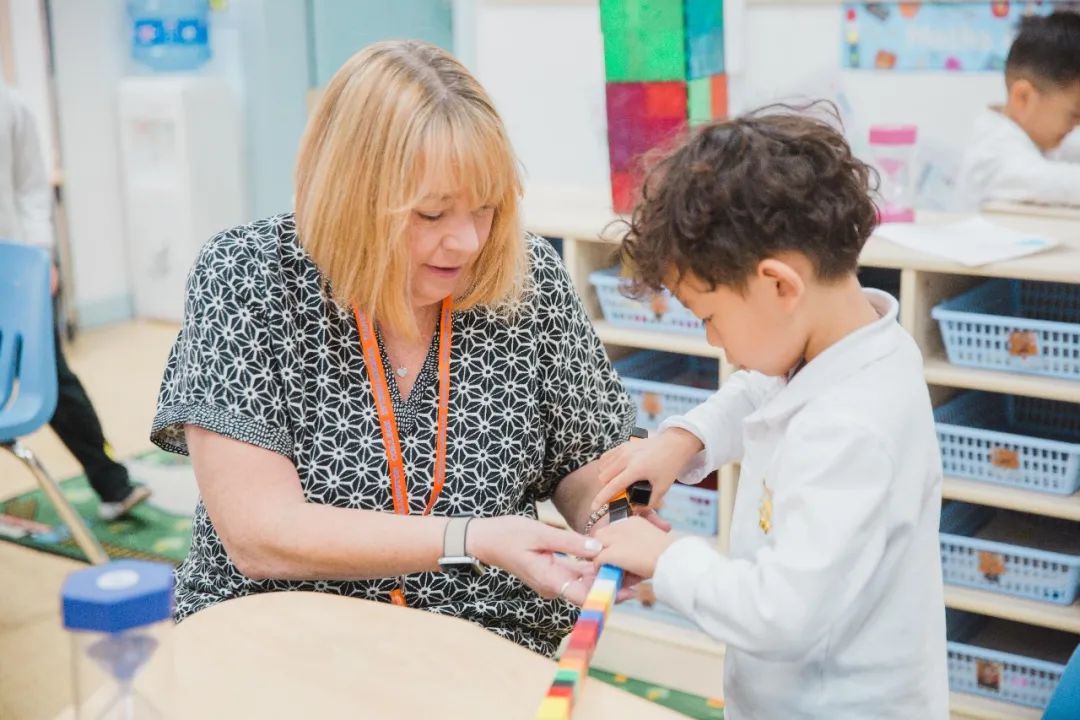 As Head of Early Years, what will be your major priorities this year for teaching and learning?

Jan：To begin with, I want to watch and listen. I want to have time to talk to the children, staff and families to see what we are doing well, and what we could do better. I want to ensure we always provide the very best play-based learning we can, to set the right level of challenge and work to build a growth mindset for children, staff and parents alike. 2020 has taught us the need for resilience to overcome and deal with adversity. Building resilience, a growth mindset and providing a play-based curriculum is what will be at the core of what we do.

What initiatives are you looking to introduce across the programme this year?

Jan：I am a passionate advocate of outdoor learning. Using aspects of the well documented Forest School provision I believe it not only fosters a love of nature and the environment, but it supports children to build their resilience and learn to problem solve and work collaboratively. I will also be bringing the STEAM curriculum to the College. Through core books and play children will learn to be a scientist, engineer, artist, mathematician and to use technology to develop their learning even further. The early year's children of today will go on to be the innovators, inventors, developers and influencer of the future. Indeed many of the areas of employment they go on to fulfil do not even exist yet, such is the pace of technology. For this reason, I think it essential to open up these opportunities to our youngest learners. 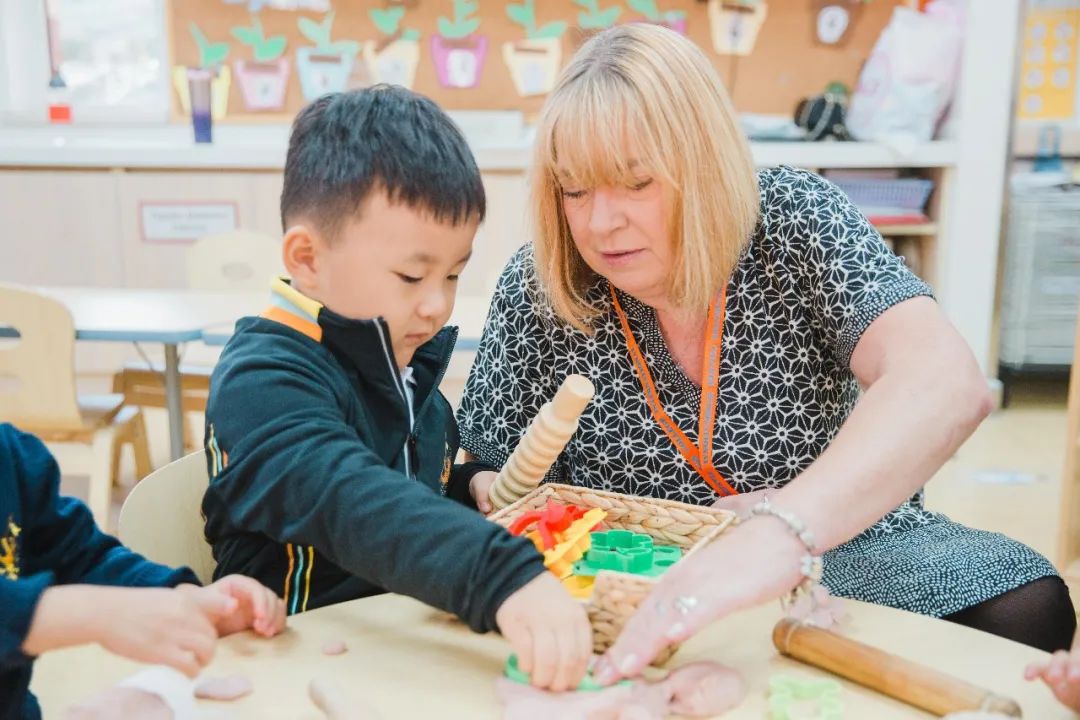 The Week Ahead
If you are interested in receiving regular updates from us, submit your preferred email address.